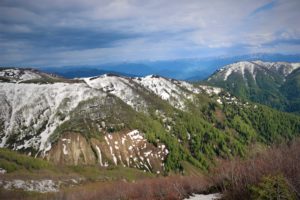 2. Kintrishi BioBlitz
In July 2018, a mixed group of dozens of Georgian and German scientists and students visited the area to collect and identify specimens for DNA barcoding, in a so-called BioBlitz event, the first so far to take place in Georgia. Apart from the generic project funding by BMBF, GIZ (Deutsche Gesellschaft für Internationale Zusammenarbeit) Geor 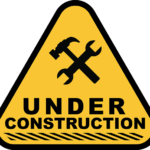